Specs are still selling! Nice BloodList shout out via The Wrap

Home / Screenplays / Specs are still selling! Nice BloodList shout out via The Wrap 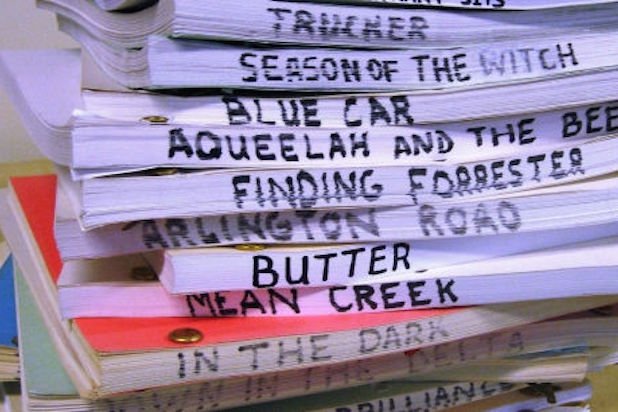 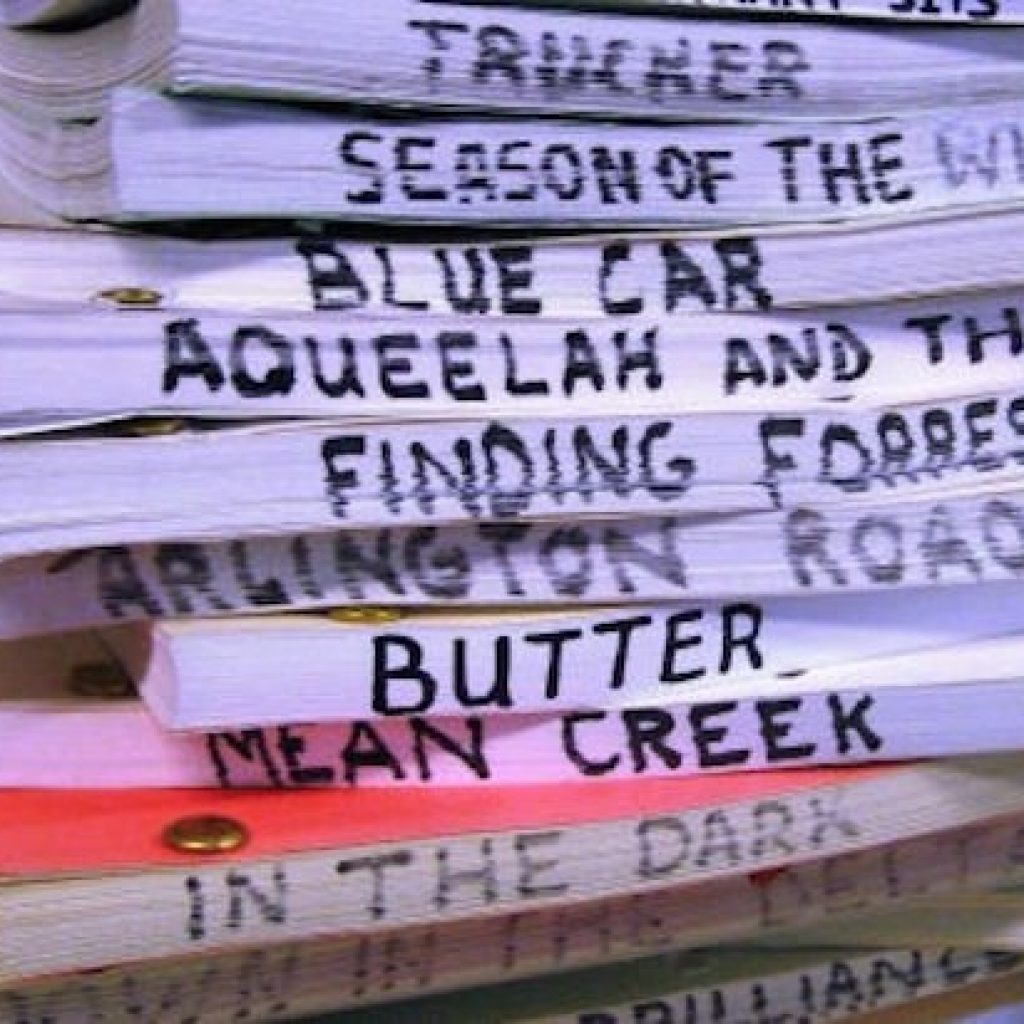 Ah, the ’90s. Headlines of huge spec sales and bidding wars filled the trades. The spec screenplay replaced the Great American Novel as the pastime everyone and his uncle was working on. If you could write a halfway decent actioner or rom/com, you had a shot in Hollywood.

Not so much today. According to Gointothestory.com, there were 173 spec sales in 1995… and 62 in 2017. Ouch! But do those numbers tell the whole story? “There was a long period when financiers weren’t buying as much,” UTA agent Alex Rincon said. “In the last 18 months, they have perhaps looked at their development slates and realized there was not as much original development as they had hoped and got slightly more aggressive.”