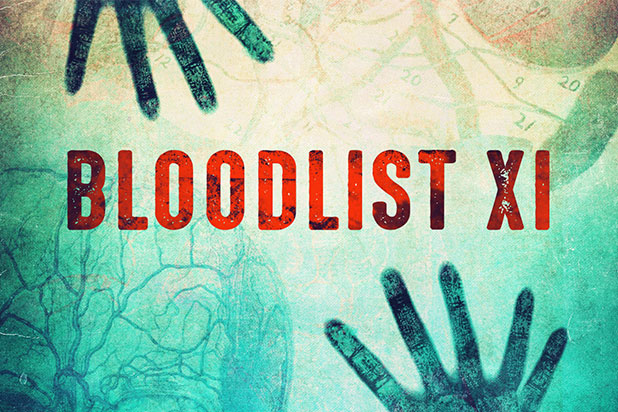 This article first appeared in October 2019 in Bloody Disgusting.

This morning Kailey Marsh’s (literary manager at Brillstein Entertainment partners and Executive Producer on Hulu’s “Light as a Feather”) BloodList celebrates its 11th anniversary with “BloodList XI”, a list of the most-liked screenplays & pilots in the horror, thriller, sci-fi and dark comedy genres and also the fourth annual #FreshBloodSelects. The selected screenplays & pilots are available to read here.

53 film & television executives at the Story Editor level and above voted on the this year’s BloodList. 25% of the scripts that have been featured on the annual BloodList have gone on to be produced (statistics via Studio System).