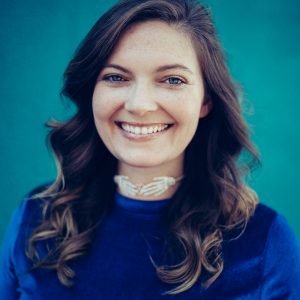 Brillstein Entertainment Partners is getting into the spooky business, The Hollywood Reporter has learned.

The management/production company has hired genre veteran Kailey Marsh, and also acquired her BloodList brand. Like a genre-focused version of the Black List, BloodList was created by Marsh in 2009 and is an annual rundown of the most-liked horror and dark genre screenplays and pilots. Twenty-three percent of its scripts have been produced, including the Oscar-nominated Arrival as well as The Shallows, The Black Coat’s Daughter, The Voices and Before I Wake. In 2016, Marsh launched the Fresh Blood Initiative, which allows unrepresented screenwriters to submit their work without cost to be considered for the Fresh Blood section of the annual list.

Brillstein will expand BloodList into a production banner that will have a slate of film and television projects in 2019.