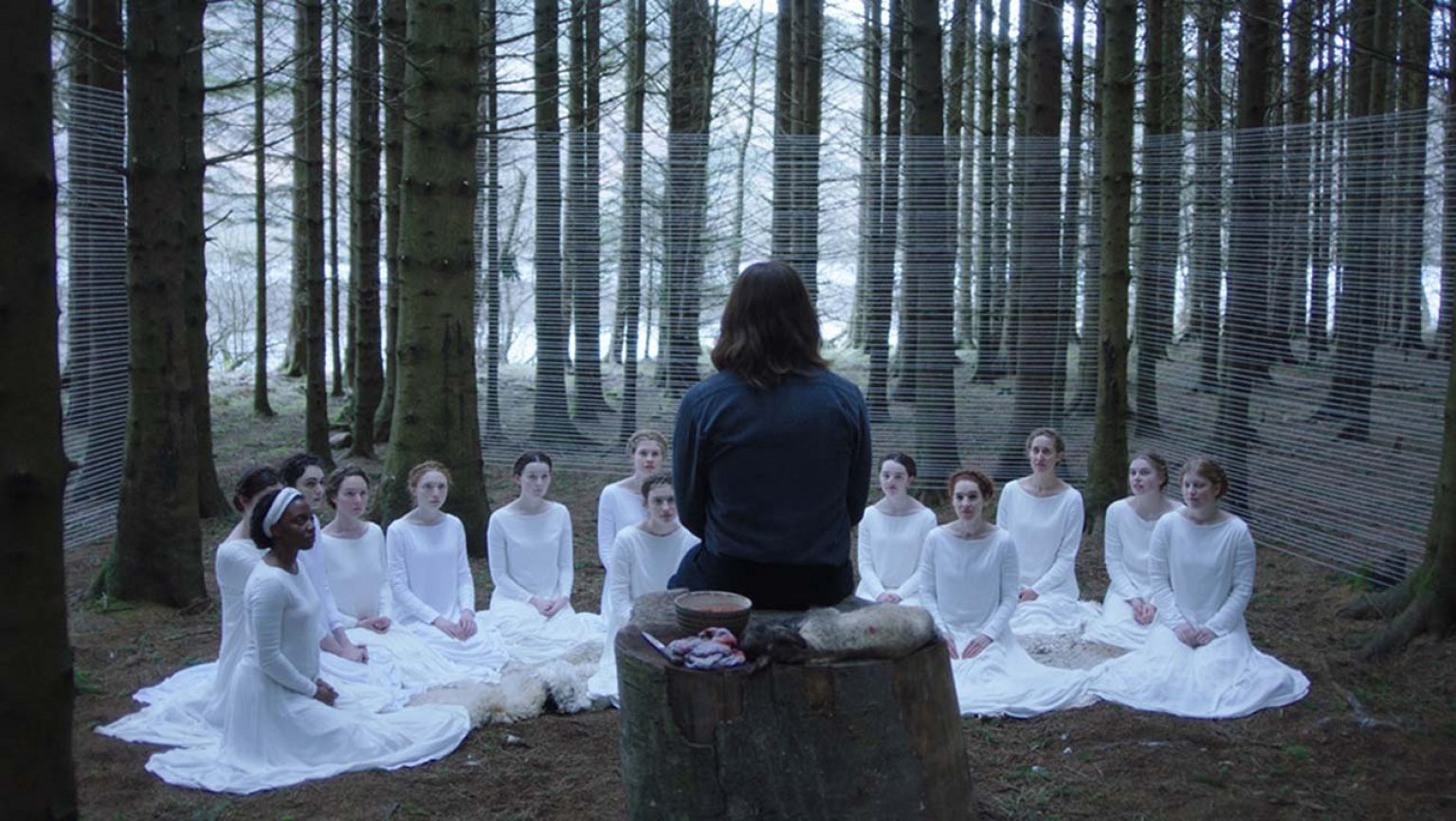 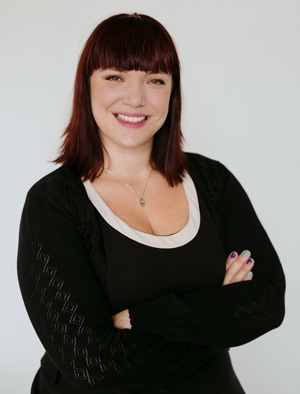 How much personal experience informed your writing of BloodList-selected script, The Other Lamb?

While I haven’t personally been in a cult (yet), The Other Lamb was an intensely personal script for me. I’ve been fascinated by cults for most of my life, watching dozens of films and documentaries about them, and always wanted to do something exploring the power dynamics within a crumbling cult.

As a staunch atheist, I’m also sometimes deeply jealous of people with faith, and how certain they are that they’re doing the right thing. However, when cracks start to appear in that faith, I think it’s an incredibly traumatic thing, and so I decided to explore that from the point of view of someone who hasn’t ever known another life.

What got you into horror in the first place?

I’ve always been interested in darker stories, even from when I was younger – old fairy tales with the gore left in. There’s an instinct to restrict children from stories that show death or deal with dark themes, but this is a relatively new stance – children’s fairy tales used to be incredibly horrifying!

I didn’t think of myself as a horror writer for a while though, as I started more in sci-fi, and I think I felt like a bit of an imposter – that because I couldn’t name every slasher film from the 80s, I wasn’t a ‘real’ horror person. I also used to find watching horror films incredibly scary, and had to psych myself up quite a lot to go see them.

Now horror is one of my favorite things to write and create, although I’m still a scaredy-cat in the cinema, but I’m OK with it now. I think when you become blasé about watching scary things, you forget what drew people in in the first place.

You’re Australian, how has it been working abroad?

So far it’s been amazing actually, other than the constant teasing in writers’ rooms whenever I say something particularly Australian!

I kind of always knew that I would have to work overseas, as my only real interest is writing genre (horror, sci-fi, fantasy), and the Australian industry isn’t quite big enough to have consistent work for someone that specialized. Although we are going through somewhat of a genre renaissance in Australia at the moment, with shows like Glitch, and films like The Babadook and Cargo.

What are your favorite “cult-based” horror movies?|

I know it’s a cliché, but it’s hard to go past the original Wickerman. I rewatched it recently, and it’s still just as bonkers and amazing as I remembered, and perhaps the only time I’ve felt happy when the main protagonist is burned alive.
And while they’re not technically horror films, two documentaries that were very influential for The Other Lamb were The Cult At The End Of The World, and Jonestown: Life and Death of Peoples Temple. I found it more horrifying in lots of ways to watch the real groups, compared to fictional ones.

How has your experience been writing for television as compared to film?

I love working as part of a team in a writers’ room, and problem solving together – it’s very hard to go back to the solitary nature of feature writing after you’re used to having a team to discuss every problem. Also, on a practical side, TV work is often more consistent, whereas features can be a bit feast or famine.

But on features, you really are able to write something that is your particular point of view, with a story that is finite, and that’s sometimes very appealing. Not every story goes for four seasons, especially in horror actually. There’s a reason why it took a while for horror TV shows to really work, and they’re so often anthology series like American Horror Story or Haunting Of Hill House – often the premise itself work in a repeatable story.

I’ve been lucky enough to work pretty consistently across both, and have worked with some great people on various projects, so definitely hoping that will continue in the future!

How was the experience of making your first movie?

Pretty amazing actually (and not just because I’m contractually obligated to say that). Stephanie Wilcox and David Lancaster at Rumble Films, my producers, are incredibly good at development, and had really thoughtful, intelligent notes, that really helped get the script into shape. It was actually originally set in Australia, and part of the process was adapting it to Ireland – but now I can’t imagine it being set anywhere else really.

As the writer, once production gets up and going, your job is really pretty much done, so I just went to the set for the start of shoot, and explored Ireland a bit.

What are you working on next?

A horror anthology series I wrote on, Two Sentence Horror Stories, has just aired on the CW, and is now on Netflix – so check that out if you like creepy stuff! My episodes were about dating and YouTube tutorials, so very different in tone to The Other Lamb.

And another short concept film that I wrote and created, Parked, has just been released on YouTube, starring Wengie, Australia’s most subscribed YouTuber. It’s a creepy circus vibe, which I’ve always loved, but aimed a little younger – got to get them into horror early!

There’s so many, but I always come back again and again to Alien – one of the few perfect films really, and something I reference all the time. And not sure if it counts as a ‘pure’ horror film, but Pan’s Labyrinth is another – one of the most disturbing yet beautiful films ever created.