Sundance unveils their 2019 lineup including the Midnight section films 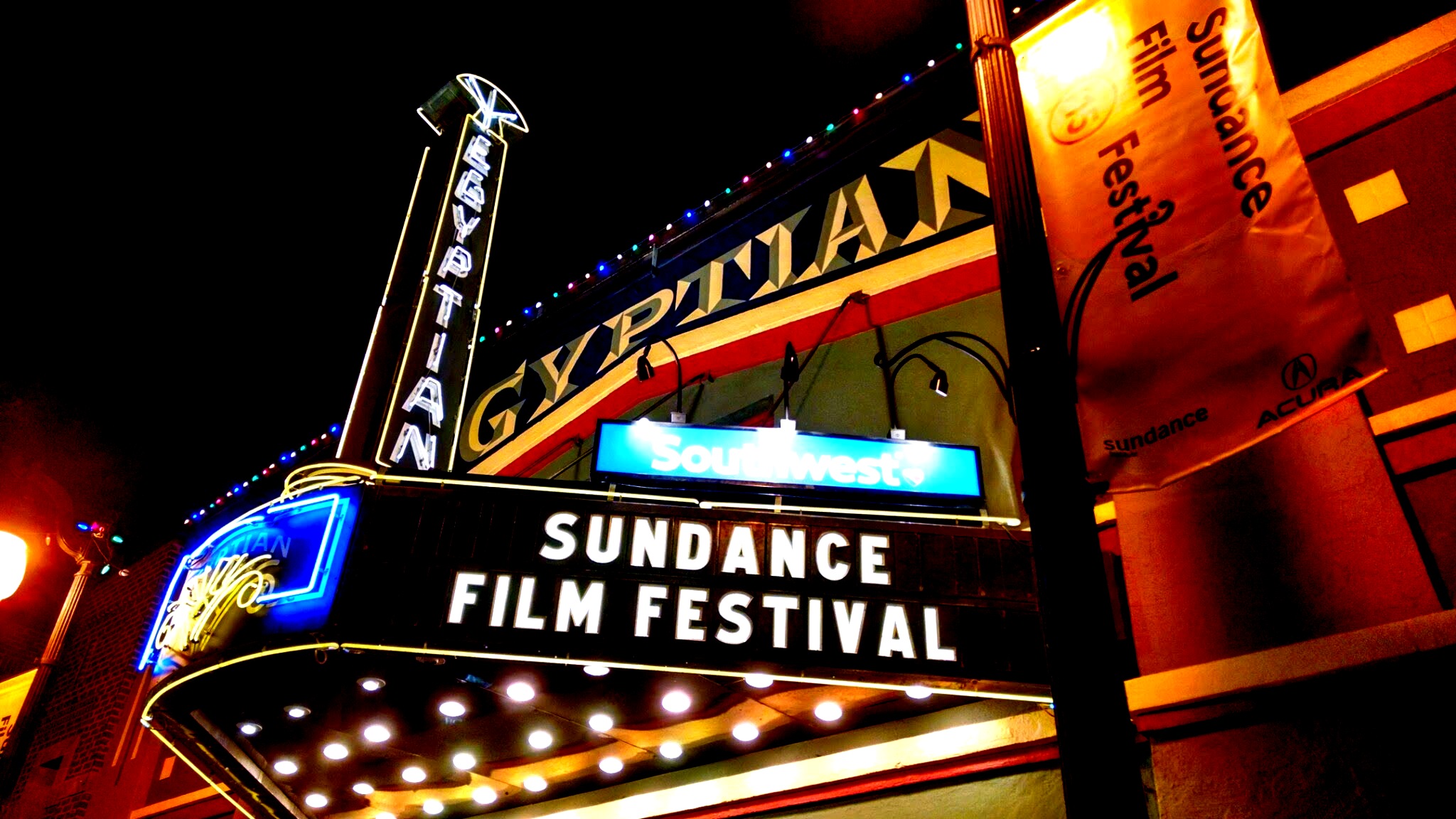 There isn’t anywhere nearly as much Donald Trump at the 2019 Sundance Film Festival as there was the past two years, but there is certainly a lot of everything else from all over the world.

With 112 films being shown at the Robert Redford founded snowy Utah shindig from January 24 to February 3 next year, the 35th Sundance’s mantra is more. Today’s unveiling of the U.S. Competition and World Cinema Competition Dramatic and Documentary categories plus the Midnight, Kids and NEXT slates for the 2019 SFF reveals, it is more representation, more equality and more outward looking.

As the Alexandria Ocasio-Cortez spotlighting docu Knock Down The Doors shows politics is still very much in the mix at Sundance 2019, which is drawing from the largest number of submissions the festival has ever had with 14,259 films from 152 countries putting themselves forward.