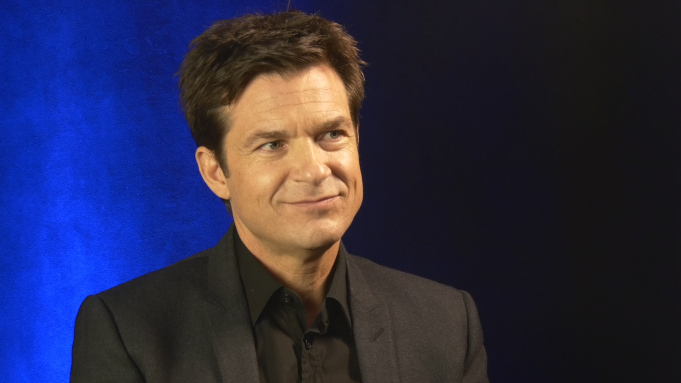 This article first appeared in November 2019 in Deadline.

EXCLUSIVE: Fresh from winning the Emmy for Outstanding Directing For A Drama Series for Ozark, Jason Bateman has found his next feature film to direct. He’ll helm Shut In, the spec script by first time scribe Melanie Toast that New Line acquired in September.

Bateman had been developing to direct a film based on the Hasbro board game Clue, teaming with Ryan Reynolds at Fox/Disney. That project is still alive, but it would have been too much for Bateman to get it done and get back to his Netflix series. Then he found Shut In, a contained thriller he fell for quickly, and one that is a better fit for his schedule. They’re negotiating, but sources said that the film is on course for a production start in the first quarter of 2020.