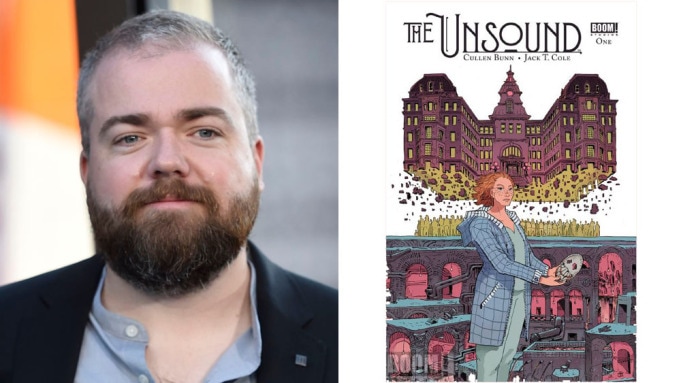 This article first appeared in November 2019 in Deadline.

EXCLUSIVE: In competitive bidding, Netflix has landed the landed feature film rights to The Unsound, based on the BOOM! Studios’ graphic novel by Cullen Bunn (The Sixth Gun, Harrow County) & Jack T. Cole. Shazam! director David F. Sandberg is poised to return to the horror genre, where he helmed Lights Out and Annabelle: Creation, the latter of which grossed over $450 million worldwide. Lights Out was a calling-card short film that blossomed into a feature that grossed $148 million worldwide.

The script will be written by Skylar James, whose 29 Mole Street has landed atop the BloodList and Hit List. She is co-creator and exec producer of a limited series for Pearl Street, Gregory Jacobs and Endeavor Content. Sandberg and his longtime collaborator Lotta Losten will produce via their newly created production company Mångata, alongside BOOM! Studios’ Ross Richie and Stephen Christy. Adam Yoelin and James are exec producers.