0
0
December 12, 2019
Press
The Bloodlistist is back just in time for Halloween. Shut In, a thriller about a single mother fighting to protect her children when she is held captive by a violent ex, tops the 11th annual list [...]

0
0
December 12, 2019
Press
Olivia Wilde’s next directorial project “Don’t Worry, Darling,” written by Carey Van Dyke and Shane Van Dyke, and the Eli Roth-produced “10/31” are among those unproduced scripts selected for the [...] 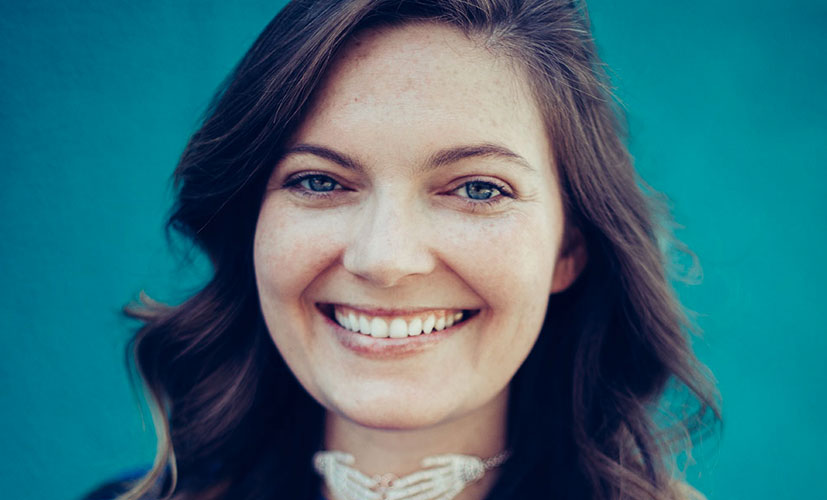 0
0
August 2, 2019
2019, Film, Press
Kailey Marsh, the founder of the horror genre's version of the Black List, is also looking to convert the brand into a film and television production entity in the region.

0
1
December 2, 2018
2018, Film, Press
Brillstein Entertainment Partners is getting into the spooky business, The Hollywood Reporter has learned. The management/production company has hired genre veteran Kailey Marsh, and also [...]

0
0
November 6, 2018
2018, Press
Thanks to his time on The Walking Dead, few people know more about bloody mayhem than Norman Reedus. So, it makes sense that the actor be the one to announce the titles on this year’s Bloodlist, [...]

0
0
November 6, 2018
2018, Press
The horror genre’s version of the Black List highlights 10 unproduced scripts from the past year. This year’s BloodList marks a milestone for what has become an annual celebration. [...]

0
0
November 6, 2018
2018, Press
The tenth annual Blood List is here to scare, thrill and disturb you! Founded in 2009 by literary manager and producer Kailey Marsh, Blood List compiles a list of the best screenplays in the [...]

The BloodList unveils this year’s class of future genre classics

0
0
November 6, 2018
2018, Press
The resurgent wave of horror that’s been bubbling up for the better part of a decade now continues to gain momentum. With Get Out winning an Oscar for Best Original Screenplay back in March and [...]
Search