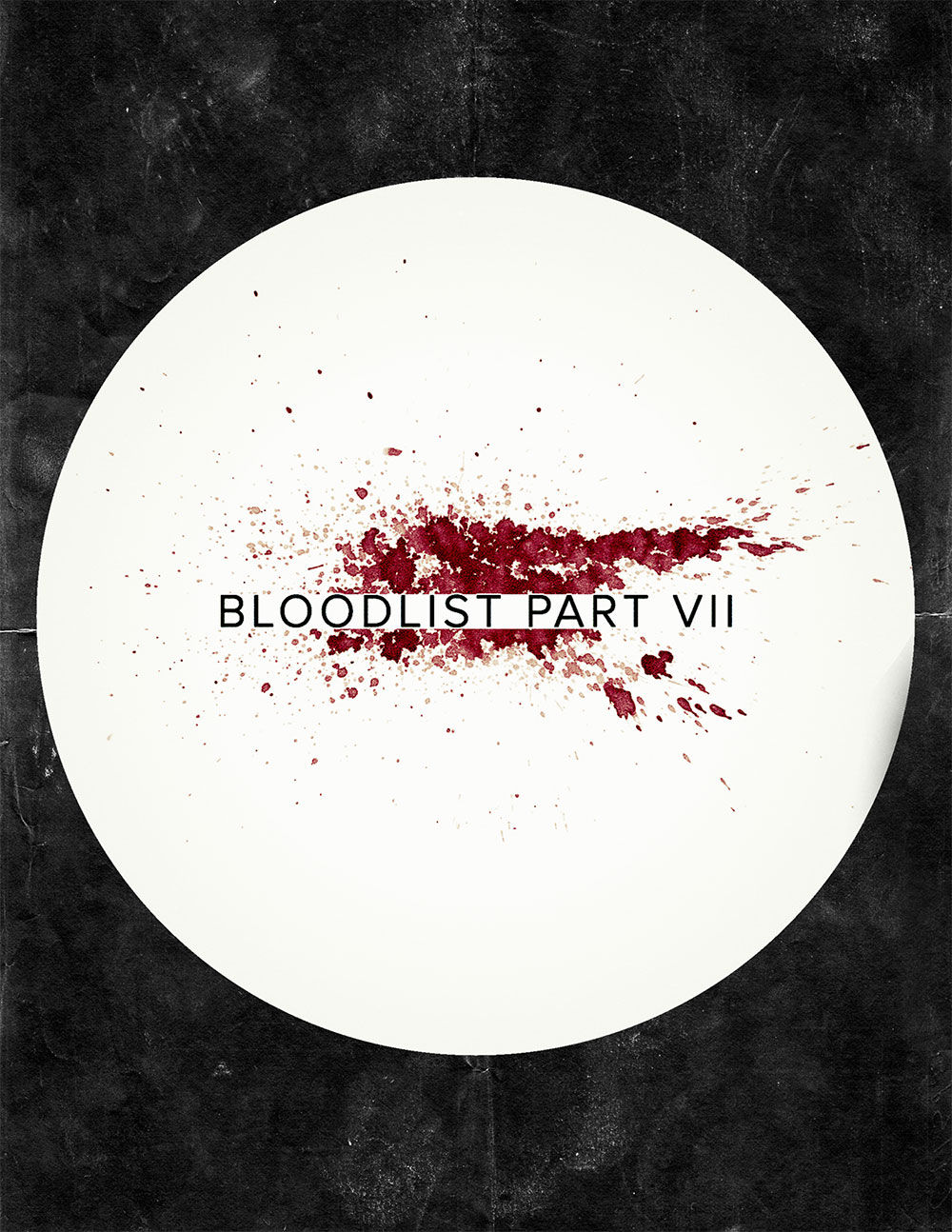 Inside you will find the top 13 most-liked, unproduced, dark genre feature screenplays, as well as the top 6 most-liked pilots. A calendar year for a piece of material to be considered for the list is from October 2014 to October 2015. This year 67 execs voted. The information below has been double-checked, so apologies if there are any discrepancies. This year’s list is filled with monsters, babysitters, possession, alien invasions, and murder…

LOGLINE: Having moved into a “clean house” to treat his auto-immune disorder, 11-year-old Eli begins to believe that the house is haunted. Unable to leave, Eli soon realizes that the house, and the doctor who runs it, are more sinister than they appear.

LOGLINE: Sixteen years after stabbing a classmate to appease a legendary phantom known as The Boy, a repentant woman returns to her hometown to live with her sister and nephew. As The Boy continues to haunt her and the death count rises, she must face her deepest terror to discover the truth about The Boy before he claims her nephew.

LOGLINE: A young boy gets more than he bargained for when he decides to stay up late and spy on his super-hot babysitter.

STATUS: Set up at New Line with Wonderland Sound and Vision producing. McG is directing.

LOGLINE: Doomed to a life of depraved immorality, a woman finds herself targeted by a vengeful assassin hell bent on wiping out her kind forever, but neither knows that something far more sinister is hunting them both.

WE SUMMON THE DARKNESS

LOGLINE: Set at the height of the Satanic Panic craze of the 1980s, three twenty-something girls attend a heavy metal concert where they quickly hit it off with three fun-loving dudes. As the night progresses, dark secrets are revealed and a night of fun spirals into a vicious fight for survival.

LOGLINE: A dirty cop, exonerated in the murder of a high school honor student, visits the boy’s father at his barbershop, and while receiving a straight razor shave listens to him recount the story of his son’s life.

LOGLINE: A pregnant woman on bed rest is caught in a haunted house, but is it all in her mind or is the house actually haunted?

STATUS: Set up at MGM.

LOGLINE:After an accidental hit and run, a young lawyer’s entire life unravels over the span of one night as he attempts to dispose of a corpse that turns out to be way more than an innocent victim…

STATUS: Set up at Universal. Working Title is attached to produce.

LOGLINE: An immature teenage girl must protect her younger brother when their babysitter becomes infected by something in the woods.

LOGLINE: A troubled detective operates outside the law when he strikes-up a taboo relationship with an underage prostitute. But when a 16-year-old girl goes missing and he must use her diary to reconstruct the events that led to her disappearance, an unimaginable truth emerges. Think PRISONERS meets TAXI DRIVER with hints of GONE GIRL.

LOGLINE: The story of a Halloween Party that goes very, very wrong for one of its Cinderella-like attendees.

STATUS: Silver Lake Entertainment is producing, and looking to partner.

LOGLINE: A mysterious man commits two brutal murders and then turns himself in to the police, asking to speak to a specific Detective for whom he has an unbelievable message… “I was sent here from the future to kill the people responsible for a future tragedy, and you are the man who sent me.”

LOGLINE: As three career criminals find themselves trapped in a warehouse with the law closing in and an even worse threat waiting inside, a series of intertwining narratives explores the love, fear and conditioning that brought them there, and keeps them from moving on. If they are to make it out alive, they’ll not only need to use all they’ve learned in a life of crime, they’ll need to find a way to let it all go.

LOGLINE: Intelligent alien life is discovered. The first mission to visit the distant planet intends to spread goodwill from earth to the two alien species; but soon, these conscientious human explorers struggle to stop an incipient civil war that they have inadvertently set in motion, the first this previously peaceful planet has ever endured.

STATUS: Available. In turnaround from AMC.

LOGLINE: A good cop runs afoul of the dirtiest most violent, underground car rally in the world, but his plans to save a beautiful girl are thwarted when he’s forced to join the race under threat of death. Then things get weird.

STATUS: Straight to series order of 13 Episodes for SyFy.

LOGLINE: In the seemingly idyllic Massachusetts town of Stillwater, the Sheriff’s teenage daughter finds herself intent on uncovering the dark past surrounding the disappearance of a young girl fifteen years ago.

LOGLINE:
When the rare disease Fatal Insomnia begins spreading through a small Hawaiian town, the local doctor must uncover a cure before everyone succumbs to violent & deadly insanity.

LOGLINE:
Set around the Vietnam War, A FOREST DARK follows two soldiers from the Studies and Observations Group – an elite unit that practices covert, unconventional warfare – as they embark on an unsanctioned POW rescue mission in the jungles of Laos.

STATUS: Set up at The Weinstein Company.

LOGLINE: Charlie is a 2nd tier magician who put his dreams on hold and is now seemingly content to run a few psychic parlors under the watchful eye of the Romani families that control LA’s fortune telling underworld. His ambitious wife, Linda, wants more than just to live “off the Roma scraps.” One fateful day, a blow to the head jars Charlie into a new mindset, provoking he and Linda to go rogue and troll for a big score in the hopes of getting out from under the Roma’s thumb.What Linda doesn’t know is that this blow seems to have given Charlie visions that feel eerily true, and in this world, the truth is more likely to get you killed than set you free.

STATUS: Got picked up straight to series at Hulu. Gran Via & Les Bohem are producing.